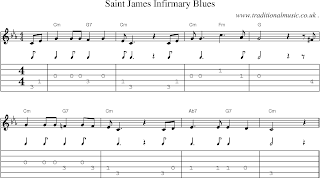 For more of my posts on fiddle tunes: Improving on the Fiddle,  Giraffes and, well, fiddle songs about drugs, House Sings Saint James Infirmary,  Ashokan Fall,  Setauket, a Mystery So Far,  Fiddle Advice, Noveling Novelties, and Wildness,  Learning Vibrato as an Adult, and  Improving on the Fiddle.
Posted by Julia Gandrud (aka JuliaLikesFrogs) at 12:00 AM