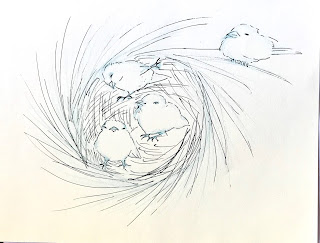 Posted by Julia Gandrud (aka JuliaLikesFrogs) at 3:25 PM