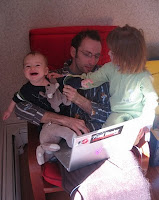 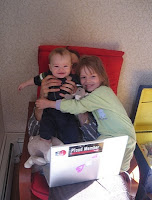 Laurent wanted to be sure that everyone knows that the above photos were taken on the weekend. Done. 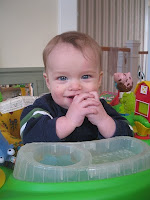 And here's Émile looking cute, just before losing his lunch.

My mind is finally affected by Lucy's big questions (usually posed at night, just after mama has turned out the light, and is about to close the door.) I found myself wondering:

If you are like me, then you want to know the answers. Luckily, a lot of people wonder these things (except possibly the last?)


And, finally, the wild kingdom had a photo shoot. 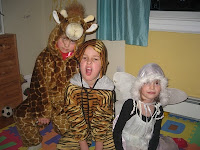 Posted by Julia Gandrud (aka JuliaLikesFrogs) at 9:49 PM